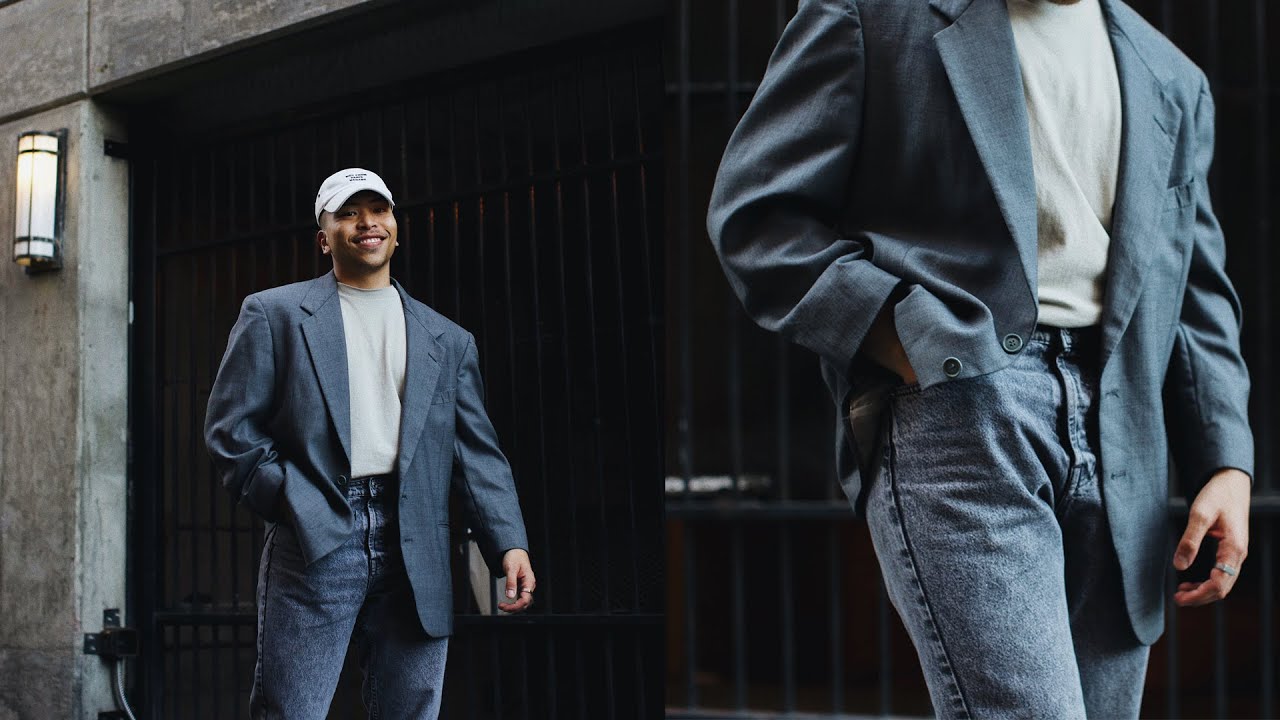 VLOGS COMING BACK STRONG! Welcome to another VLOG / In this episode – I share with you guys a (really fun and exciting) week in the life. We hit up a couple events in Seattle, spend some quality time with the family, hanging out with some friends, and overall – just show you guys what my week’s kinda have been looking like as of late.

Super stoked to bring you guys MORE VLOGS / be sure to give this video a huge thumbs up, subscribe for more content, and as always – drop me some love in the comments below. Much love for watching + enjoy!

+ DISCLAIMER: Not sponsored / Some links are affiliate