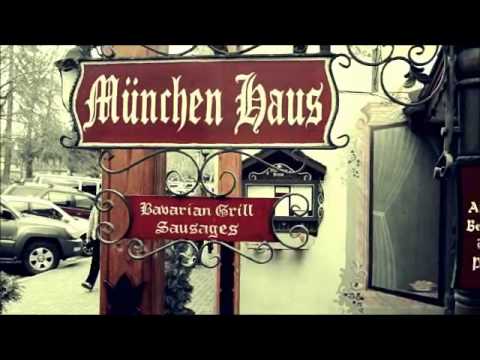 These are just some videos and Pictures I put together from a road trip to Leavenworth the Bavarian Town.
Leavenworth is a city in Chelan County, Washington, United States. It is part of the Wenatchee–East Wenatchee Metropolitan Statistical Area. The population was 2,074 at the 2000 census.
below is a link about the place . Enjoy
http://en.wikipedia.org/wiki/Leavenworth,_Washington