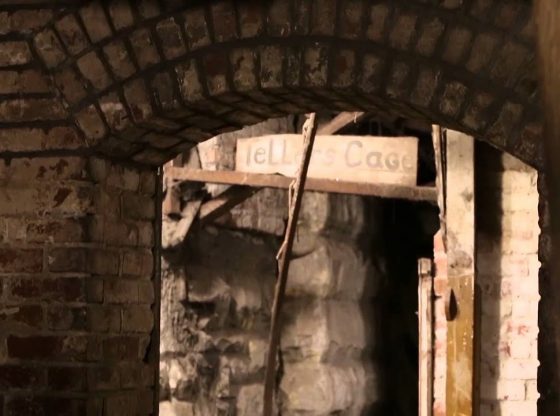 Ali visits Bill Speidel’s Underground Tour in this exclusive deleted scene from his Social Life visit to Seattle! Join Ali as he gets a tour of the original storefronts and roadways of Old Seattle that lie beneath its current roads and sidewalks.

And beware of a spooky surprise!