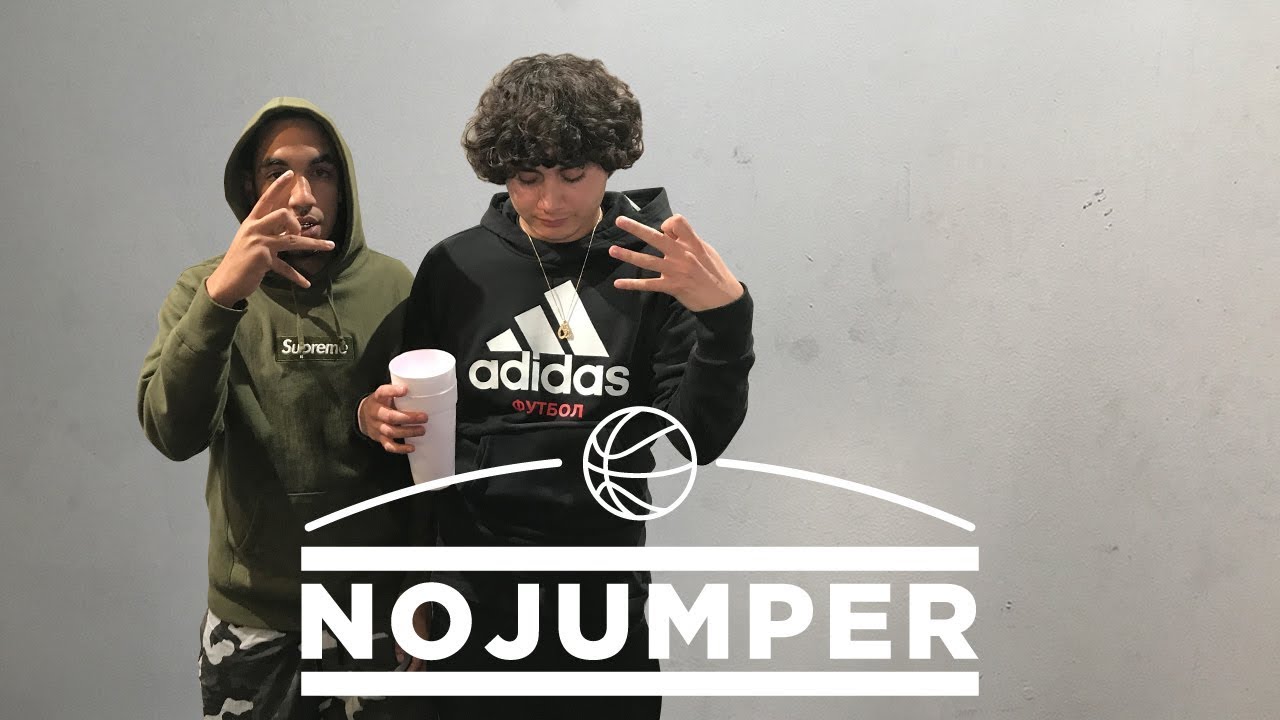 Shoreline Mafia are one of the hottest up & coming rap crews out of Los Angeles over the course of the last year. Their two biggest songs “Musty” and “Bottle Service” have been going crazy on YouTube and their fanbase has been growing quickly. I got the gang in the studio for an interview and we had a great time. Let’s go