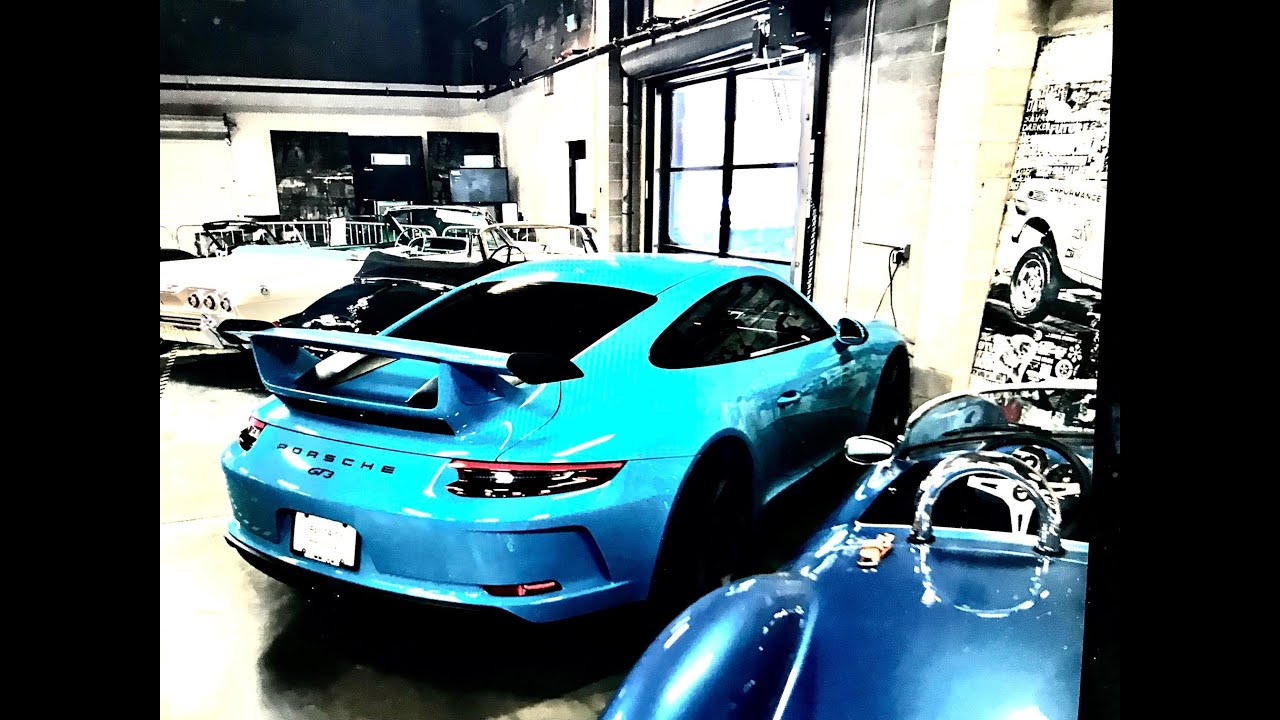 I fly to Seattle, WA to rent a car from Brooke Stabbert of classicautorentals.com. He stores his collection of cars at an amazing “man cave” The Shop, Seattle, WA. Brooke takes us on a tour of The Shop and explains the pricing and features.