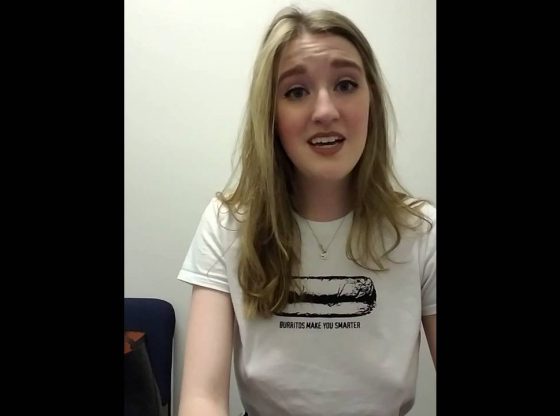 I explain the social phenomenon that is Seattle, WA; endearingly refered to by locals as “the seattle freeze”.
Original song by Carly Meyers-Martin.

More info on The Seattle Freeze