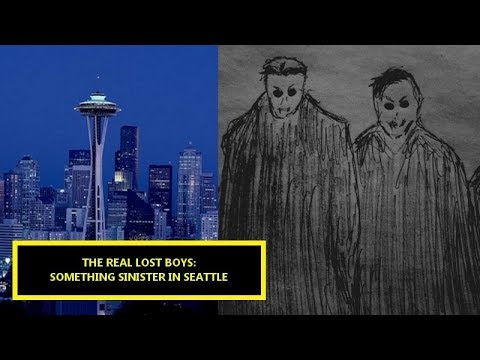 In this video I look at a series of bizarre cases from the Seattle area involving a group of young men who may or may not be real life vampires. The cases bring to mind the 1987 Hollywood movie.

Without the Support of Patreons this channel would not be possible.
https://patreon.com/BeyondCreepy

All background footage is filmed by me using a Panasonic Lumix. stock images. All audio narrations are provided by me (Beyond Creepy). All stories are exclusively written for this channel by me.

More info on “The Real Lost Boys: Something Sinister In Seattle” | Paranormal Stories