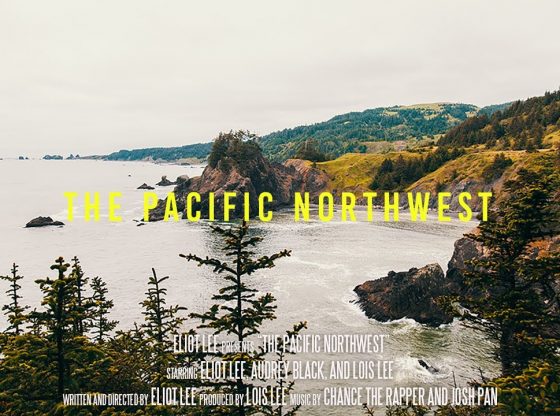 I recently had the opportunity to travel through Washington, Oregon, and California. This roadtrip is something I have been wanting to do for a long time. I got to see some of the most famous “instagram photo spots” and got to check that off my bucket list. Don’t let your dreams be dreams, just do it 😉
go out and EXPLORE. its good for you

this project could not have been possible without my older sister
go follow her on instagram: instagram.com/roisree

SCORE BY: CHANCE THE RAPPER AND JOSH PAN

More info on THE PACIFIC NORTHWEST