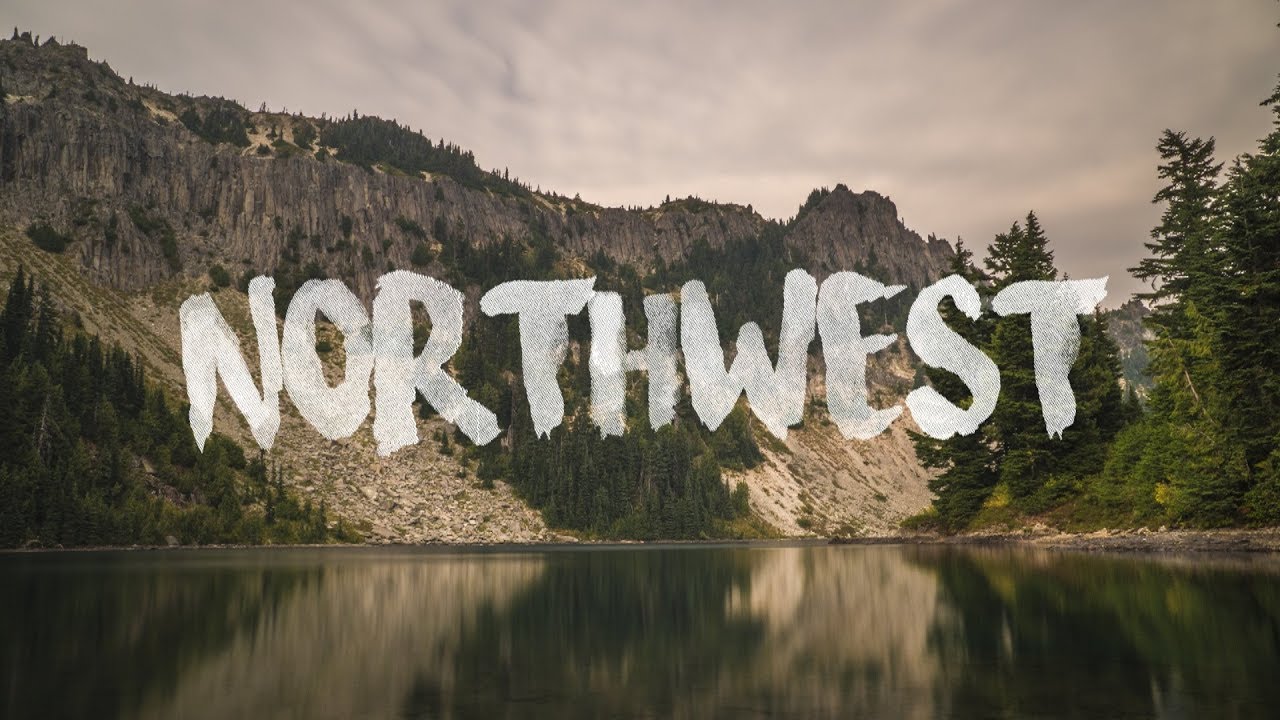 Went to the northwest this time and got to visit Seattle, Vancouver and Portland. Even though we werent able to go see the Oregon waterfalls due to the forest fire, it was still a fun experience and I will be back soon.

Since I went on another trip, I had to of course make another video.

Everything shot with a Sony a6500 and a DJI Mavic