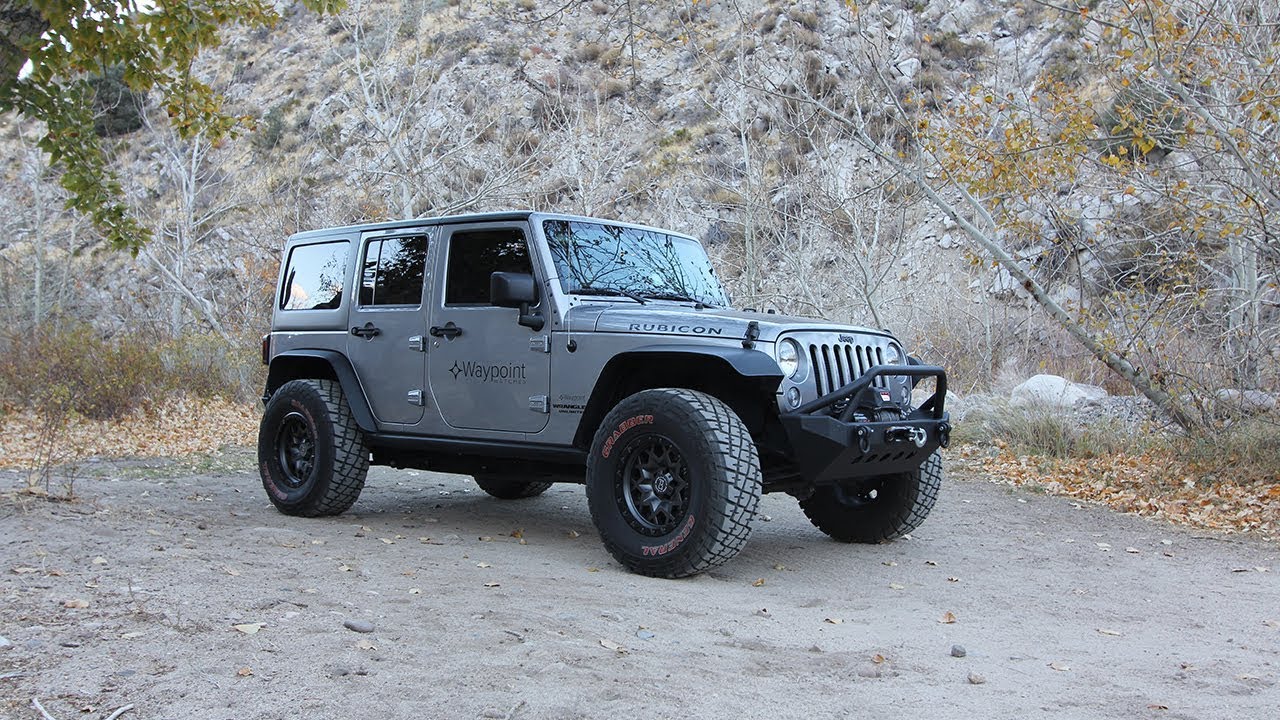 We finally leave for our 12-day Pacific Northwest road trip we were planning for months! Day one includes a walk around Lake Mary in Mammoth Lakes, a stop along a random river, aliens, a brothel, and more!
——————
Follow me on my other social media accounts for more day-to-day life content!
– Instagram – @TheWeekendWagon
——————
Want to help out the builds and support the channel? Check out my Weekend Wagon Apparel line!
https://teespring.com/stores/weekendwagon
——————
Connect:
[email protected]
———-
Music by Joakim Karud http://youtube.com/joakimkarud