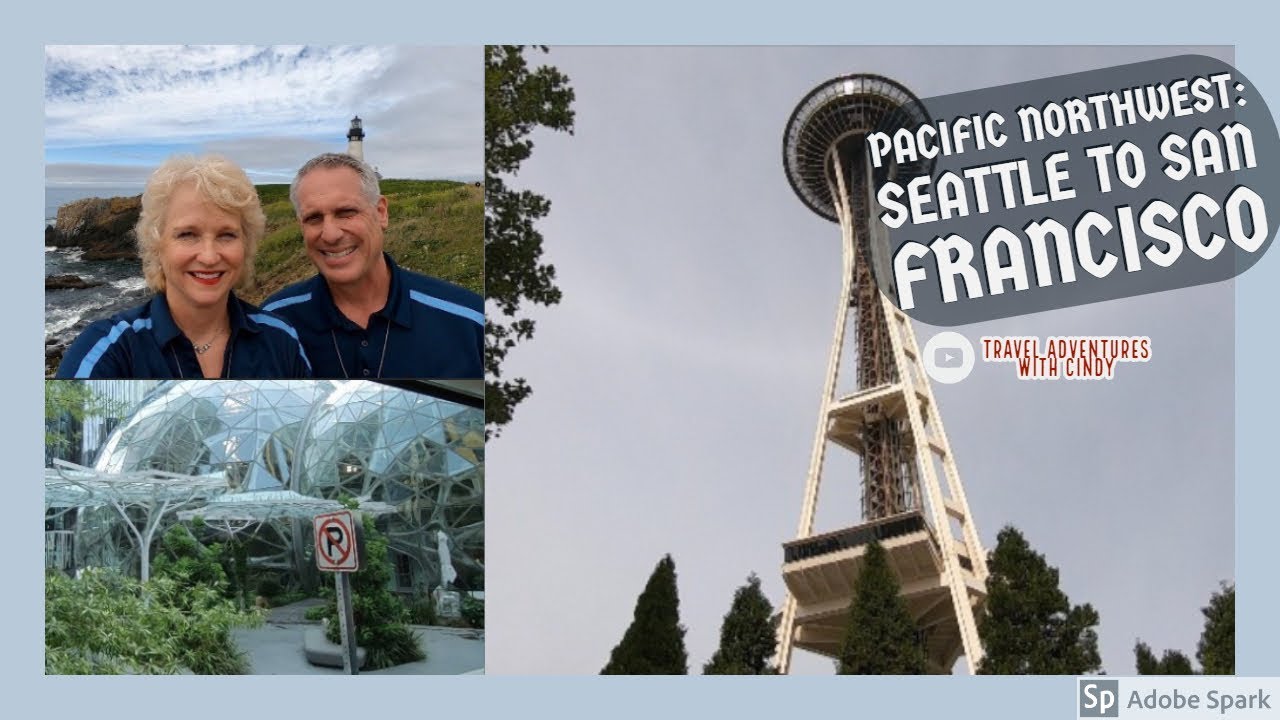 In July, Travel Adventures with Cindy took a 7 day trip from Seattle to San Francisco. She was joined by her husband, Bill. The scenery of the mountains, pacific ocean and countryside was beautiful, in addition to Seattle, Portland and San Francisco. Check out the food, the interesting cultural facts and must-see destinations, on this trip. The trip is offered from the May through October. Thanks to Peoria Charter Travel for sponsoring this vlog. If you would like more details about going on this trip contact: [email protected]

Please leave me a comment after subscribing to the channel. I would love to hear from you.
Happy trails till we meet again!

If you think adventure is dangerous, try routine, it’s lethal!

More info on The Pacific Northwest and California