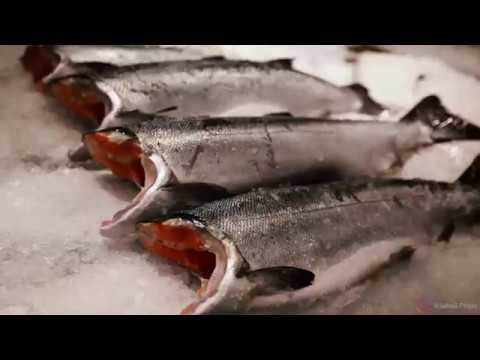 Just a little travel video I made of our trip to Washington State last week.

More info on The Pacific Northwest