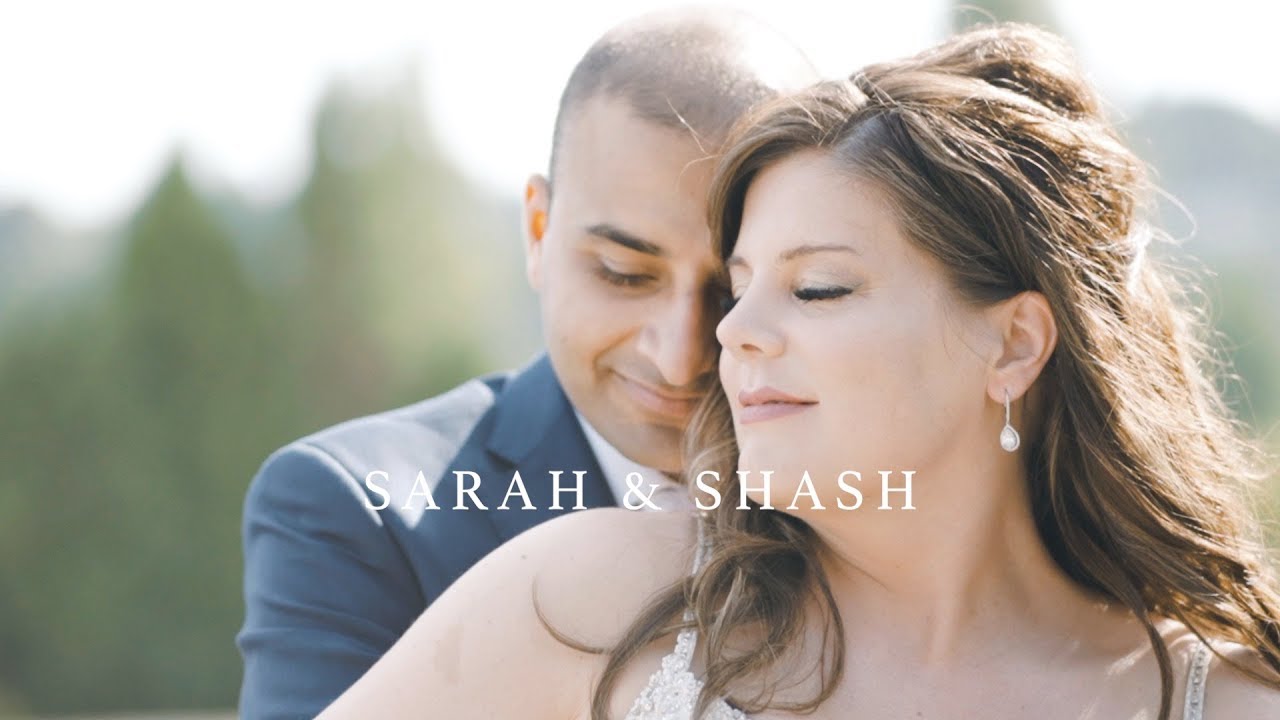 WANT US TO FILM YOUR WEDDING?!
Let’s talk more details at www.ThroughTheGlassFilms.com/contact

ABOUT THROUGH THE GLASS FILMS:
Hey, there!
We’re Tom and Tiana, a husband and wife team who capture your most authentic and joyful moments! We’re based out of a small town in Washington State, but would love to travel to wherever your dream wedding is happening!

We have an immense passion to tell your story in the most genuine way possible!

We believe in creating personalized experiences for
each and every couple – because your love story is unique. We want you to feel at ease and taken care of from the moment we say, “hello.”

When you’re watching your film back 50 years from now, all those authentic emotions you felt will come rushing back. The moments you forgot about – how your grandparents cried, the look your husband gave you, and the story your best friend told of “that one time when” – are now timeless memories.

We’re so honored to be a part of one of the most magical days of your life! We can’t wait to chat with you about all the details!

More info on The MOST FUN Wedding You Will EVER See! | Seattle, WA Wedding

The MOST FUN Wedding You Will EVER See! | Seattle, WA Wedding - BingNews Search results