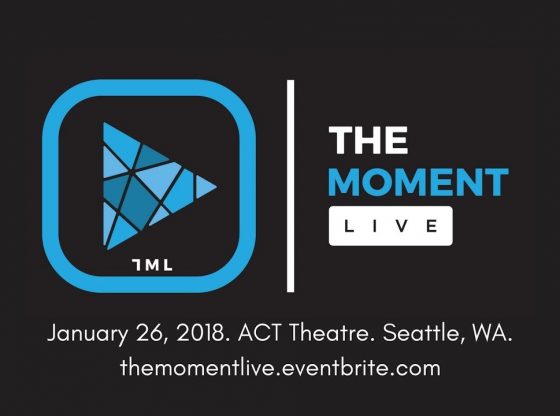 The Moment Live is an experience unlike any other in the Real Estate Industry.

The 2018 kickoff for The Moment LIVE will be hosted by Cody Gibson with featured speaker, Tony Giordano and includes the talents of Seth O’Byrne, Thach Nguyen, Monte Burris, Stacy Jones, Jason Gosser, Tere Foster, Craig Sewing, Jeramy Poole and other thought leaders rarely together in the same room. January 26th, 2018 at the historic ACT Theatre in the heart of downtown, Seattle WA.

“This event will be an absolute game-changer for anyone who attends,” says Tony Giordano; President of the Opulent Agency, Speaker, Coach, International Bestselling Author – www.giordano.global.

Be Present. Be Powerful. Be at The Moment LIVE.

What does the future hold for Seattle’s tech scene?
Exploring the Pacific Northwest