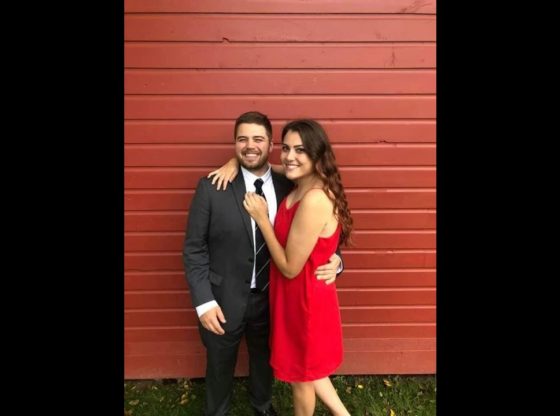 For the last several months, I have been working on how best to propose to Taylor. Initially, it was supposed to be played at halftime of the Iowa Hawkeye game. However, when this fell through prior to signing contracts, I knew that I had to come up with another way. Therefore, I rented out a movie theatre, and came up with this idea instead. Enjoy!

I apologize for the low quality. YouTube compressed this video drastically.

Please note that I do not own the rights to this song. This song was merely used for creative purposes.

Song credit: Tus Pies – Nahko and Medicine for the People