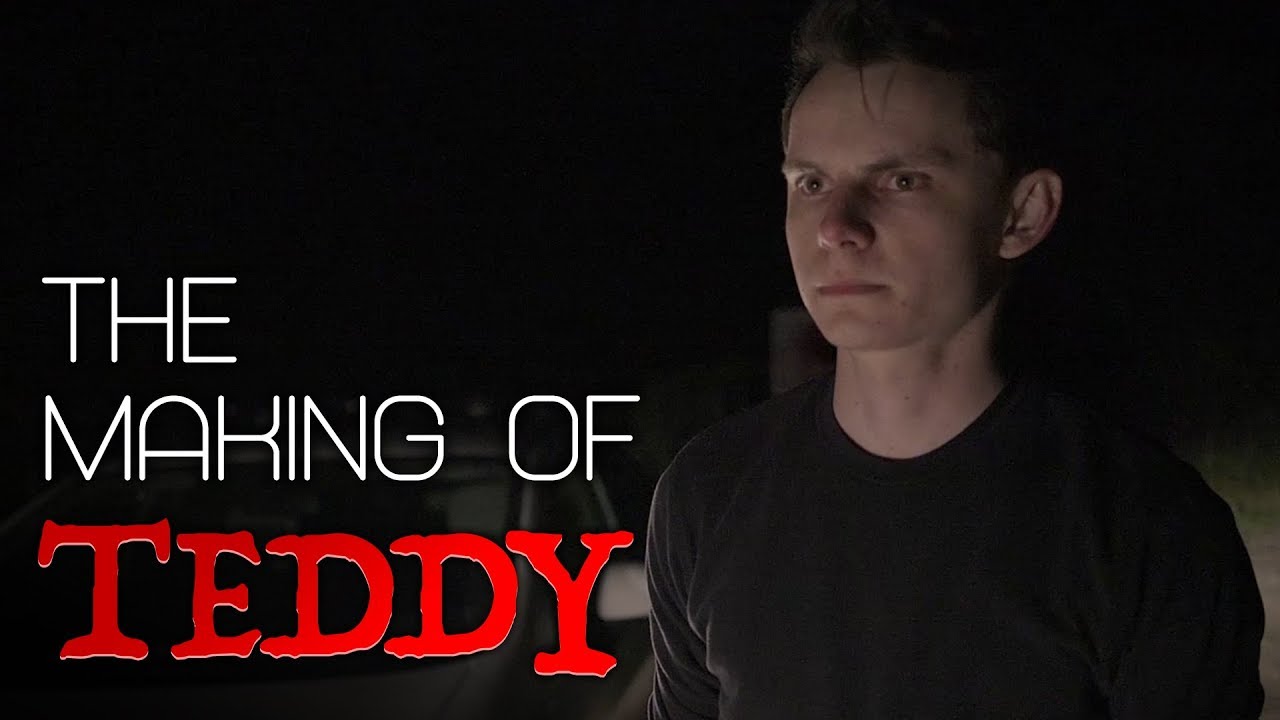 Our latest short film Teddy was by far one of the biggest productions we’ve had yet. With heavy emphasis on location scouting, script overview, test shooting, effects work, the several nights of shooting, the post-production work and of course, the process of creating a completely original soundtrack, we adored making this short film. In this episode of “The Making of,” we show you everything that went down the night of the shoot, our process in bring the creature to life and so much more. Enjoy this special behind the scenes look!

More info on The Making of ‘Teddy’