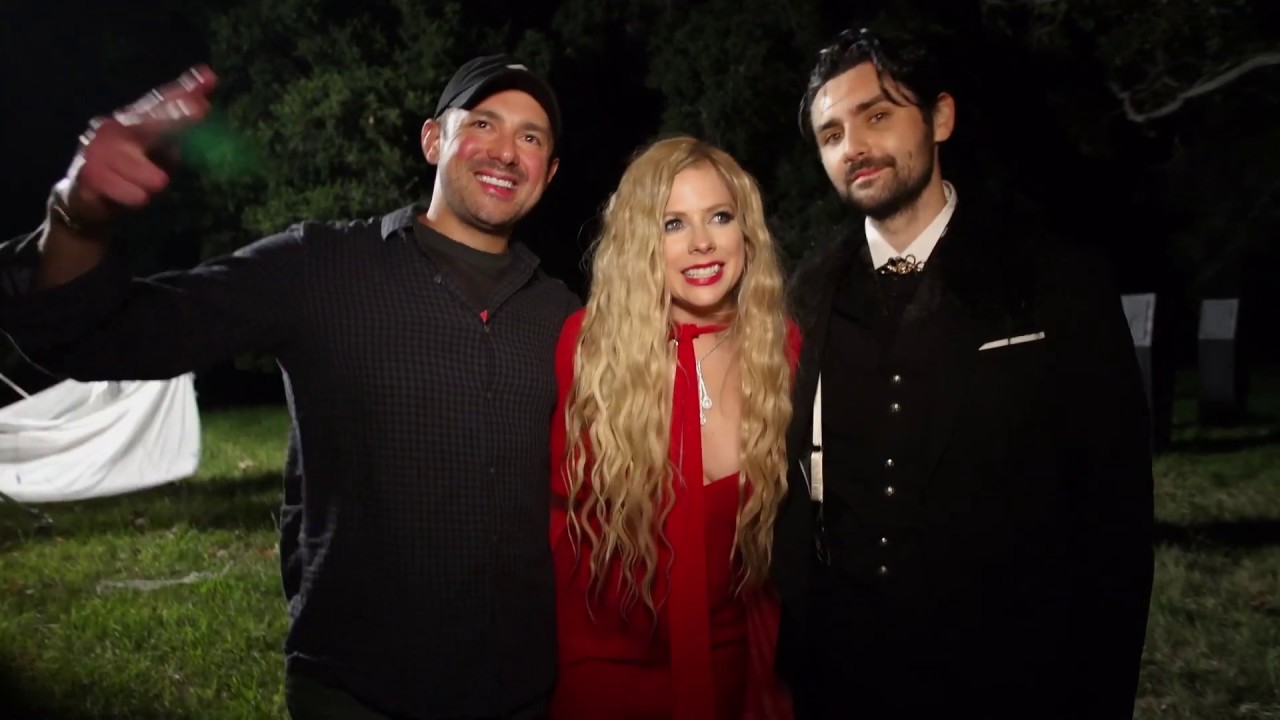 A behind-the-scenes look at the making of Avril’s music video for “I Fell In Love With the Devil.”

Make sure to get your tickets to the Head Above Water Tour — www.avrillavigne.com