The Lost Meal – a short film by Ryan Mintz 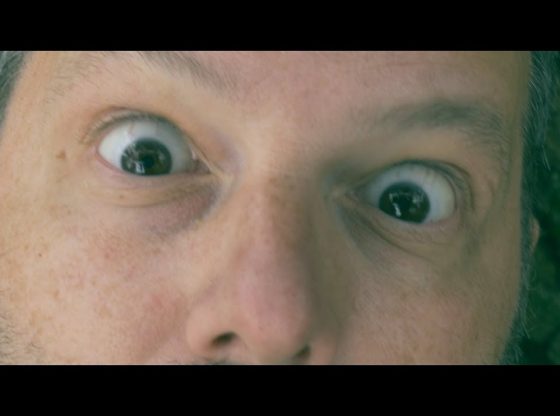 Thank you so much for watching my shortfilm, The Lost Meal.

A man wakes up abruptly in a forest, finding food to survive, and unwillingly eats what ever he can. He finds a special meal for him, and begins to dig in for the Lost Meal.

Filmed April 21st 2018 from 1pm to 4pm. (Very limited time as I realized the film festival submit date was 3 days after I filmed this)

This film is rated PG for parental guidance. There is some depressing moments, be warned.