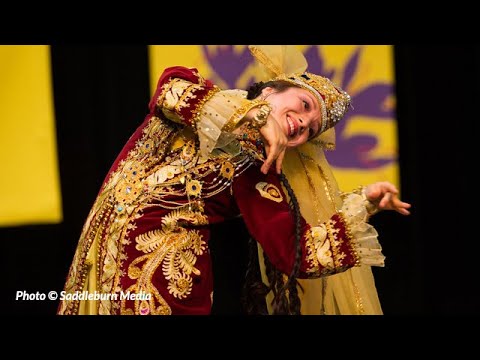 There are questions about a recent report on our homeless population, and a new effort to find missing Native American women in our state. The city wants to designate the Showbox Theater as a landmark, and Councilmembers want to launch an e-scooter pilot program. Plus, two local cultural festivals, and a discussion of a much-anticipated debut novel, all here on Seattle News NOW!
Homelessness in Decline? http://allhomekc.org/king-county-point-in-time-pit-count/