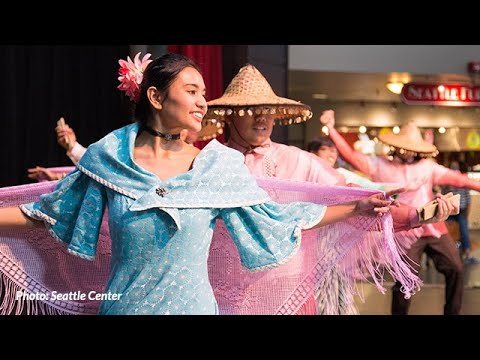 A U.S. District Court judge wants to extend federal oversight of the Seattle Police Department, and the City Council is taking on hate crimes. Seattle is weighing the need for new surveillance technology, and our state has become a pioneer in human composting. Plus, celebrations of Latin and Filipino culture..and a free art exhibit you can truly come face to face with, all here on Seattle News NOW!
More information:
1. Federal Oversight Extended

7. The Art of Becoming