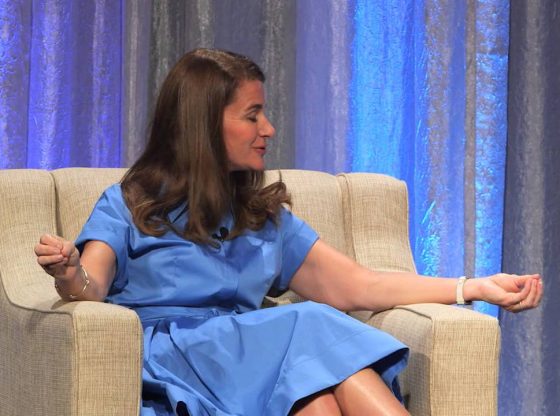 450 Teacher Leaders from around the country gathered for the Elevate and Celebrate Effective Teachers and Teaching convening in Seattle July 2015.