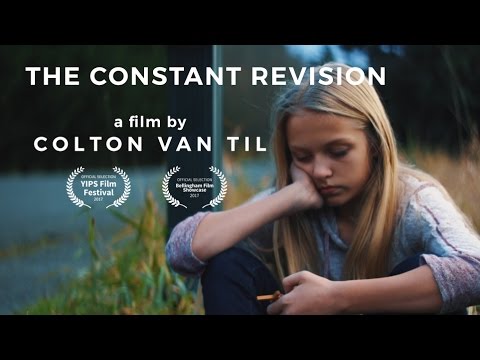 As a young girl questions her reality, she must first resolve her view of free will. Is her fate predetermined, or can it constantly be revised?