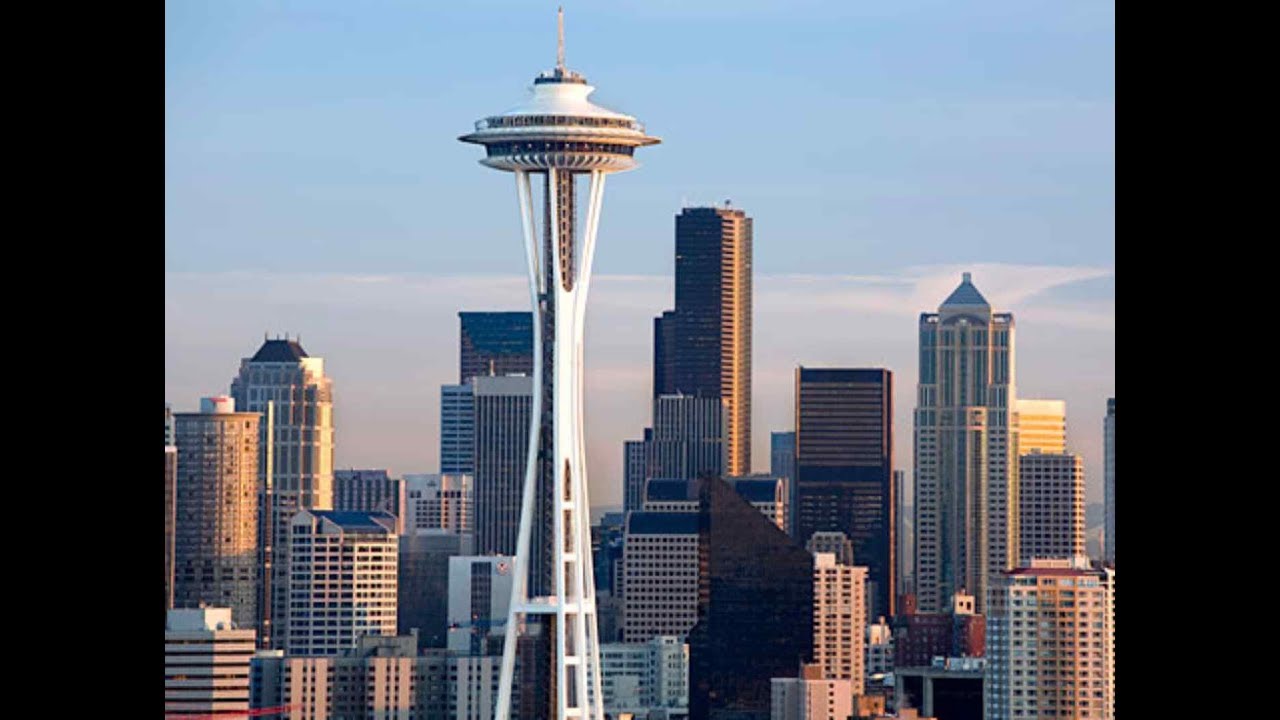 Feed URL: https://www.bing.com/news/search?q=The+Big+Tech+Gold+Rush:+Guide+To+Seattle+Culture+-+MTC+Report+#26&format=rss not valid and removed from fetch.

Journalist/musician Mark Taylor-Canfield talks about life in Seattle where the hour minimum wage, marriage equality, immigration rights & legal marijuana make it one of the most progressive cities in the USA. Only a few hours south of Vancouver, Canada, Seattle has become a tech/software culture with European style politics, including local support for Democratic Socialists including Seattle city council member Kshama Sawant. MTC explores some of the nuances of the Emerald City currently monolpolized by Amazon, and where it’s a toss up over whether the real billionaire Wizard is actually Bill Gates, Paul Allen or Jeff Bezos.

Mark Taylor-Canfield has written for Huffington Post and is a nationally recognized journalist. He’s also a gifted Seattle musician and producer.

The Nick Savage Private Eye character is copyrighted by Mark Taylor-Canfield. The gumshoe is based on the main character in his novel.

He blogs at Daily Kos, reports and serves as Contributing Editor for Democracy Watch News and is a guest columnist at The Capitol Hill Times.

You can hear archives of all the programs at: https://revolutionradionetwork.com and

The show can be seen on FSTV https://freespeech.org

His articles and news reports have also been published by:
The Seattle Times, India’s First Post, Washington Free Press,
The Tablet, Counter Punch, The Tentacle, The Evergreen, The Canadian, Crosscut, etc.

He is a Guest Columnist at The Capitol Hill Times.

Mark is a Contributing Editor for Democracy Watch News, and
Associate Editor of The International Collaborative Media Alliance.

He edits his own free online newspaper @ paper.li

Mark is a tireless advocate for freedom of the press.