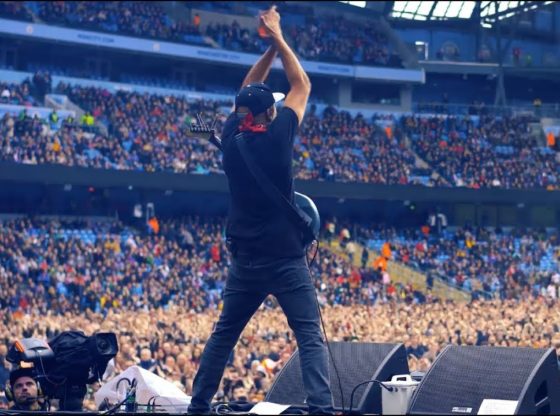 The riff-rocking, bass-dropping Fall Offensive is upon you. All shows on sale Friday, Aug 2nd at 10am local. Presale begins Wednesday, July 31st at 10am with code ATLASUNDERGROUND at http://www.tommorello.com/events