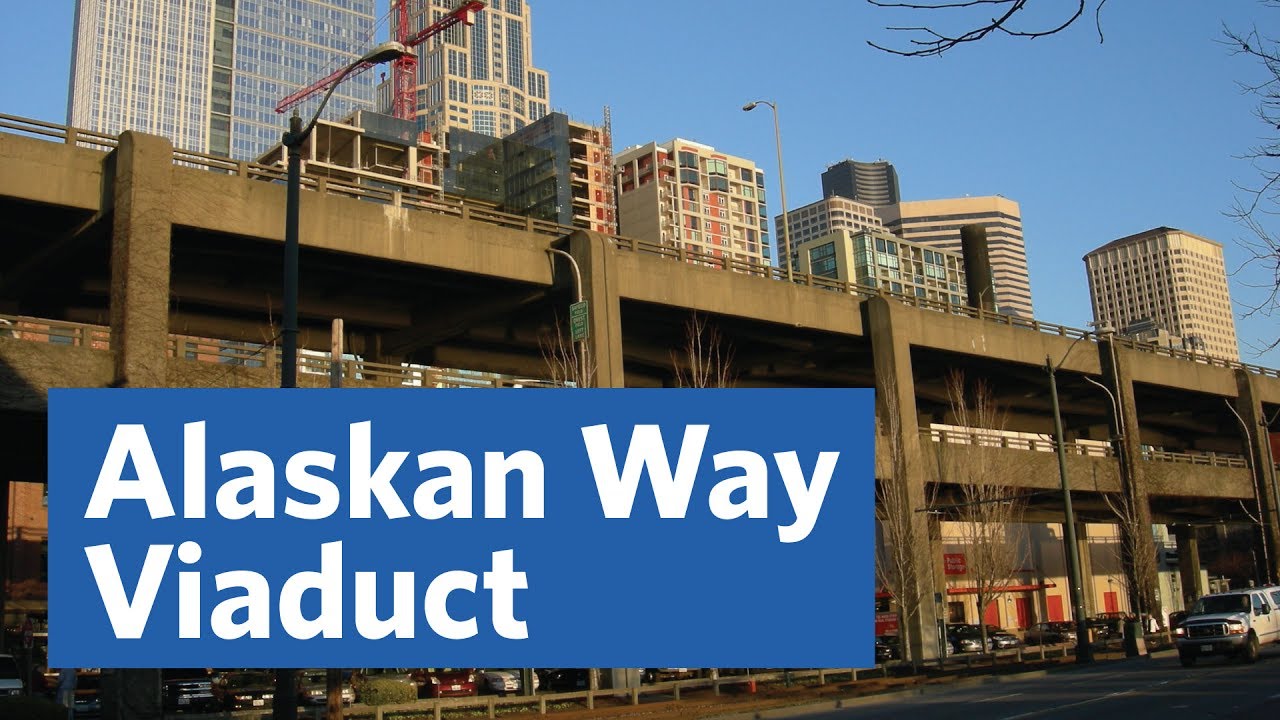 In April of 2017, Bertha, the massive tunnel-boring machine successfully completed digging a nearly 2 mile deep-bore tunnel under Seattle. The tunnel will carry traffic from the Alaskan Way Viaduct, which had been damaged and deemed seismically unsafe after an earthquake. The tunnel will be much less intrusive than the wall-like Viaduct structure, which cuts Seattle off from its waterfront, and the tunnel, new surface street, and transit will take care of the Viaduct’s 110,000 vehicles per day.Why did Seattle move the highway from above ground to below ground? What we’re the replacement options considered? How did Seattle settle on the deep bore tunnel, one of the most expensive options possible, as a replacement for the Viaduct? What was that process like?

Resources on this topic:

A special thanks to the Washington State Department of Transportation for the video and many wonderful photos of the project!