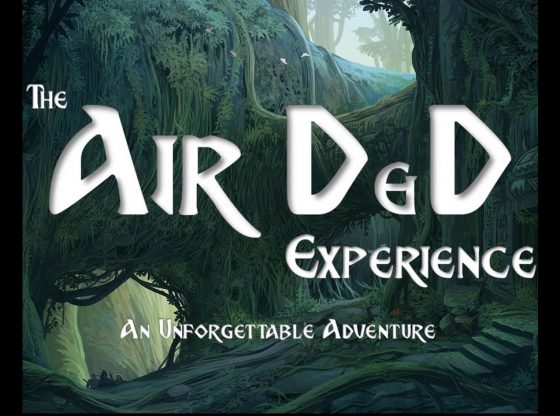 Hosted on the new AirBnB Experiences platform in Seattle WA (https://www.airbnb.com/experiences/188703) guests will take an excursion deep into their collective imaginations, as they uncover a story full of wonder, magic, thrills, and laughs.

Look us up on AirBnB Experiences (in Seattle) or visit the link above, to learn more or book a session with us!

Special thanks to Two Bards Productions for helping create the vision for what our guests will experience here!
https://www.twobards.com