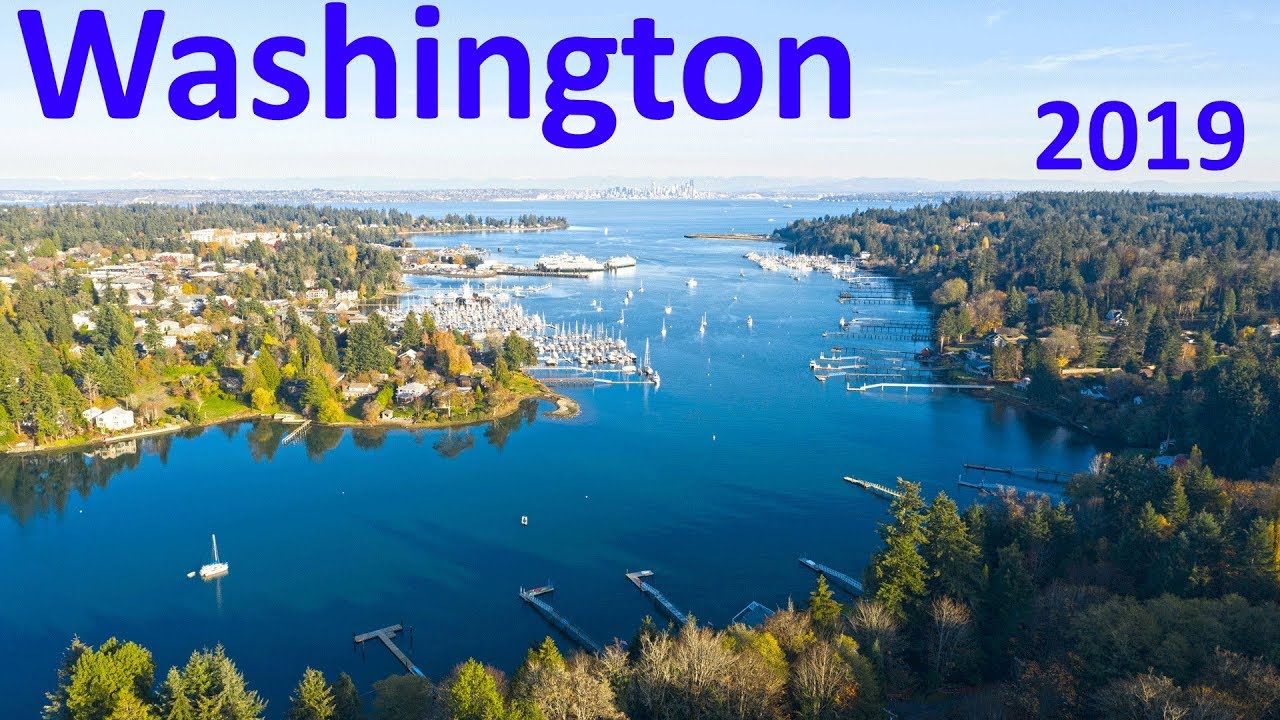 Named for the first president of the United States. Washington is a state in the Pacific Northwest region of the United States.
With more than 7.4 million people, Washington is the 18th largest state, with an area of 70,000 square miles, and the 13th most populous state.
Washington is a breathtaking wonderland of perfectly landscaped beauty.
It has more glaciers than the other 47 contiguous states put together, with a classic Pacific Northwest terrain marked by the Cascades and a treasured coast.

With a booming job market fueled by the tech industry in the Seattle area, along with a temperate climate, it’s easy to see why Washington is one of the most popular states in the country.
Washingtonians enjoy some of the highest incomes in the nation, ranking 12-highest in terms of per-capita personal income. This is also one of seven states that don’t pay state individual income tax.
Here are the 10 best places to live in Washington State based on crime rate, school system excellence, home affordability, and growth and prosperity.