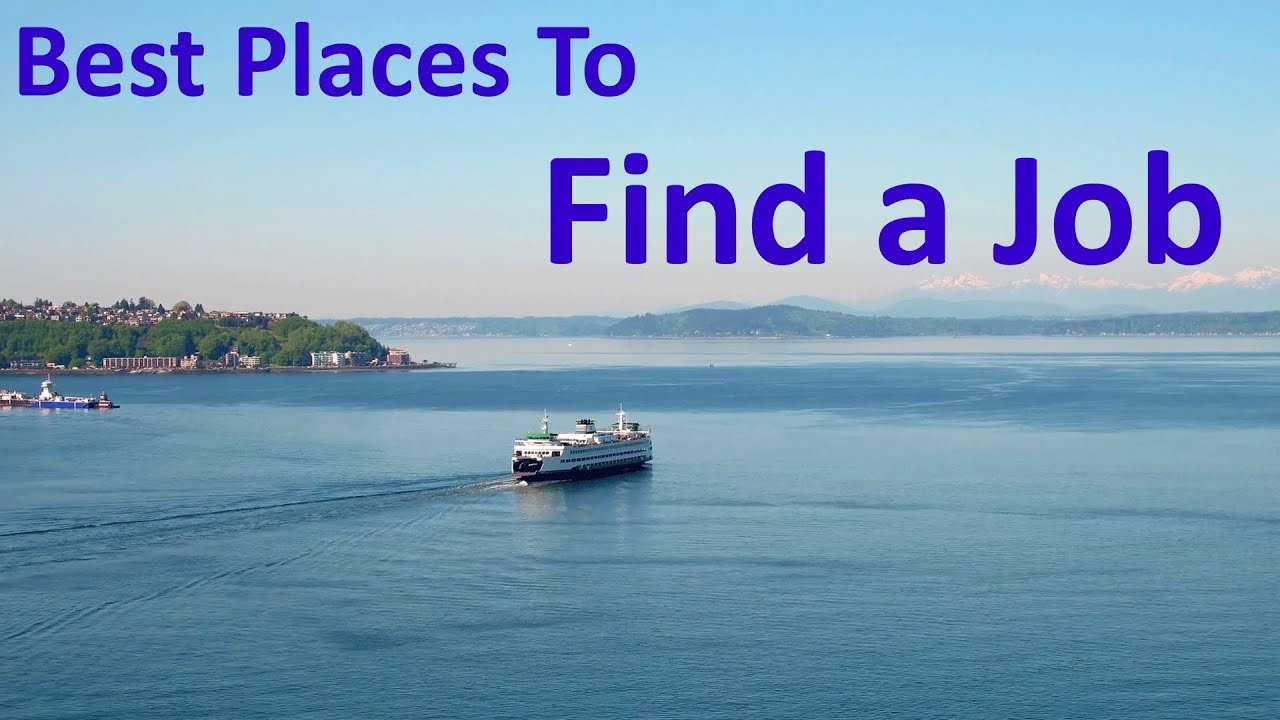 Looking to see which places are the best to find a job?
Unemployment is currently lower than it has been in 18 years. Obviously, that means jobs are out there, there’s no time like the present to polish up your resume and cover letter and start applying for jobs.
And there are countless reasons why hunting for a job is a uniquely stressful nightmare, not least of which is figuring out where in the country you’d have the best shot at scoring a great gig.
Luckily, it just got a bit easier to narrow the search. Here are the 10 best places to find a job in 2019: