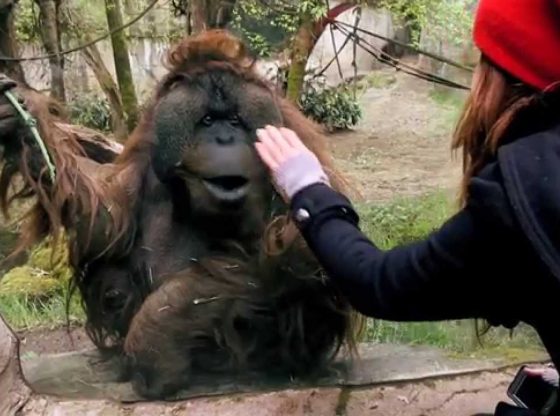 Just a short film about my amazing trip to Seattle, Washington where I participated in NFFTY 2014 (National Film Festival for Talented Youth). My film ‘Nosy, the Curious Booger’ was selected and screened at the festival. It was a fantastic experience 🙂

Filmed and Edited by Veronica Buhagiar

More info on Thank You Seattle