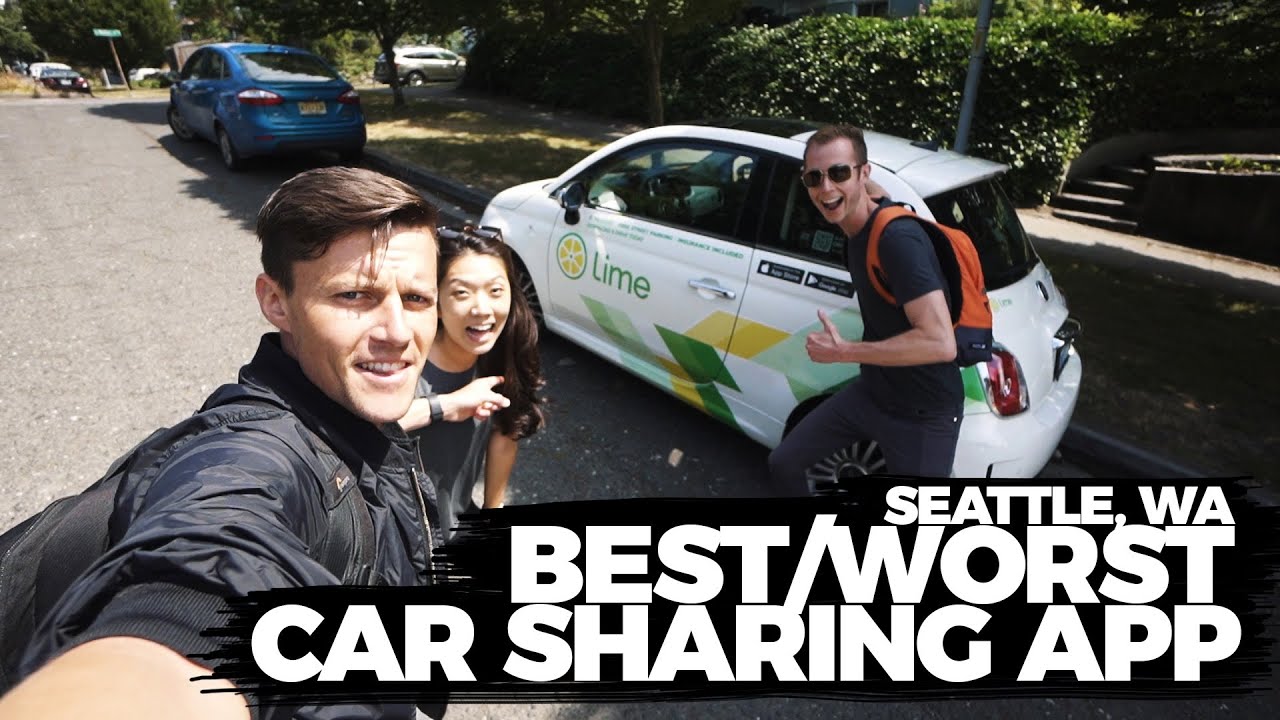 We came to Seattle this week for a reunion with some close friends of ours and found that Lime (car sharing app like car2go) is providing cars that you can pick up and drop off almost wherever you want for {videoDescription}.40/minute. We thought we would try it out and see how well it works. If you have ever traveled to a new city and didn’t have the time or money to rent a car, this is the best idea that solves that problem.

This was also a collab with Andrew who has a youtube channel called MousetrapGenius. Best collaboration I have ever done ;). Thanks for helping make the video Andrew!

Check out all our Camera gear and Travel gear here https://www.amazon.com/shop/influencer-a61d6521