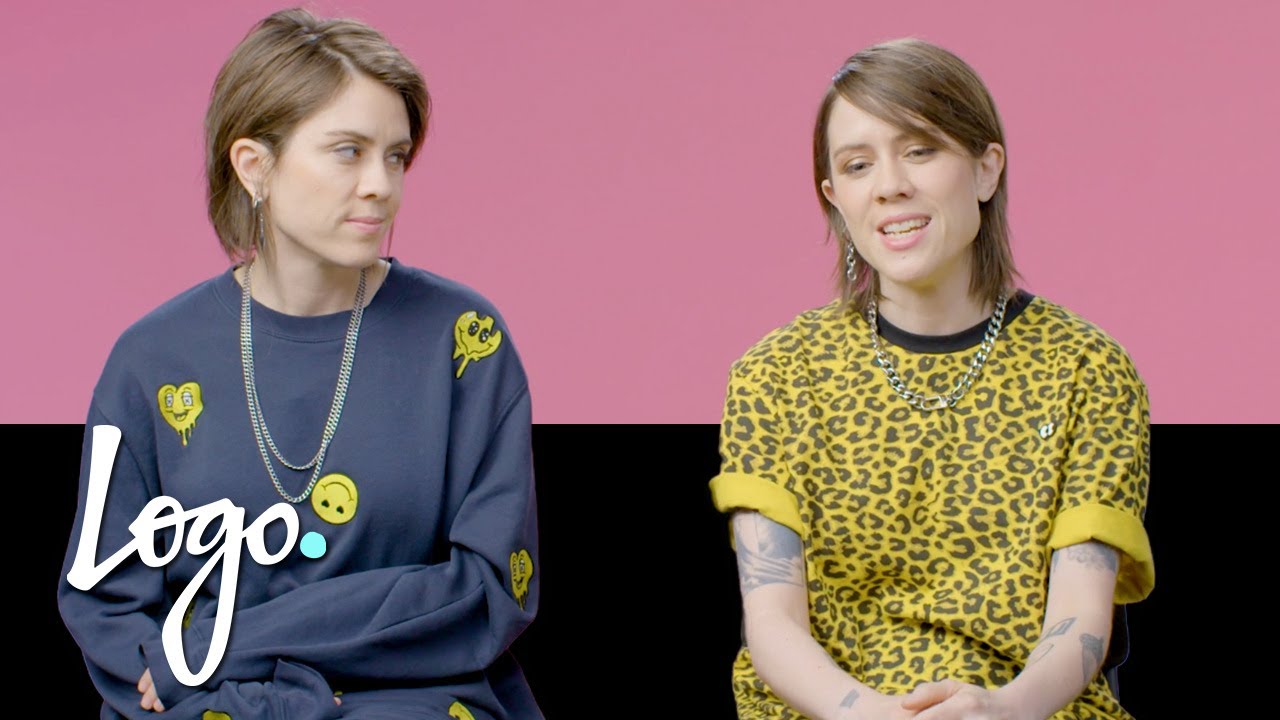 We’re going back to high school with Tegan and Sara as they reflect on memories, fashions, and who is “most likely” to go to the reunion, succeed, and more!

#LogoTV celebrates one-of-a-kind personalities, unconventional stories and discovering what’s next. From hit series like RuPaul’s DragRace, to legendary movies and sitcoms The Golden Girls, AbFab, Will&Grace and Roseanne, Logo TV provides an entertainment experience outside the boundaries of what’s expected. Entertaining a savvy audience of gay trendsetters and straight friends who are ahead of the curve, Logo TV is BEYOND!