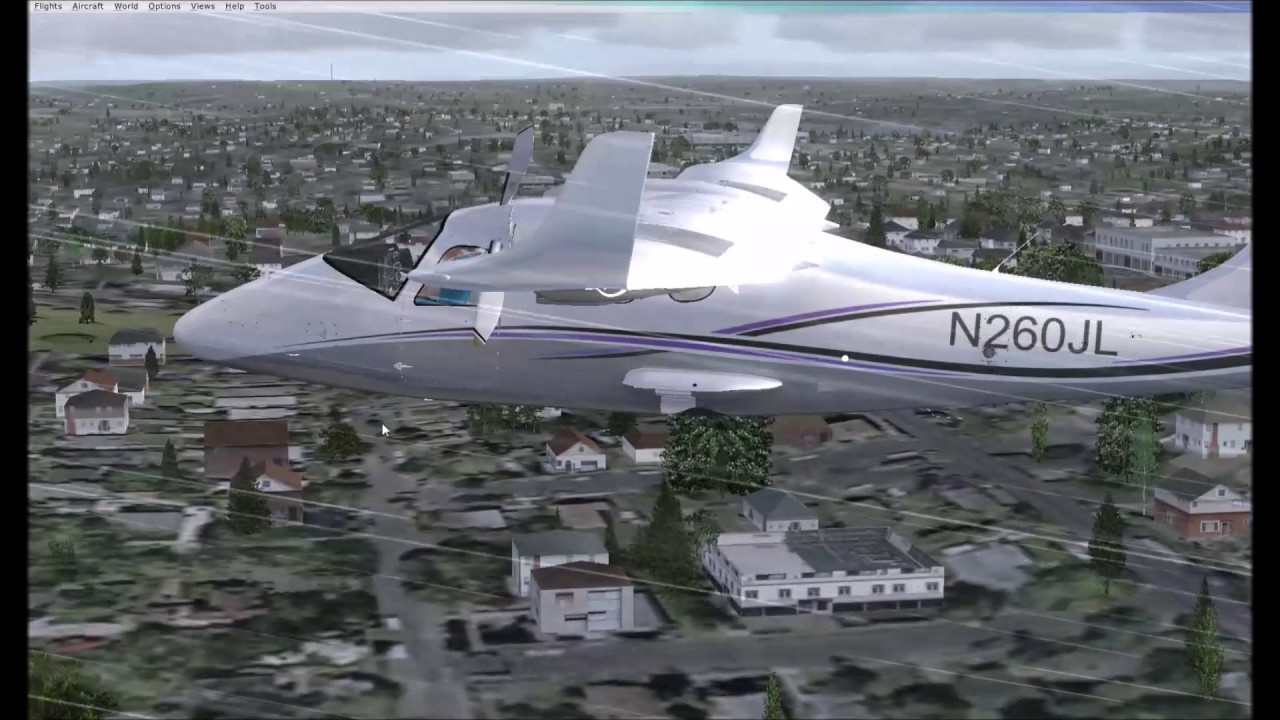 I work as a MEI at CPTC and we have seen the g1000 transition as the biggest obstacle to flying the P2006T. Overall, the real world Tecnam has been extremely easy, fun, and affordable to fly.

CPTC is in no way associated with the Virtual Cockpit or my posting of this video. I plan on making a few more videos demoing the Mindstar functionality, as well as a complete demo of all the animations. #CPTC ~
My Camera / Flight Bag: https://amzn.to/2KtbnQN

As an Amazon Associate I earn from qualifying purchases.

Thank you for watching!
~