The Seattle Underground: The Hidden City 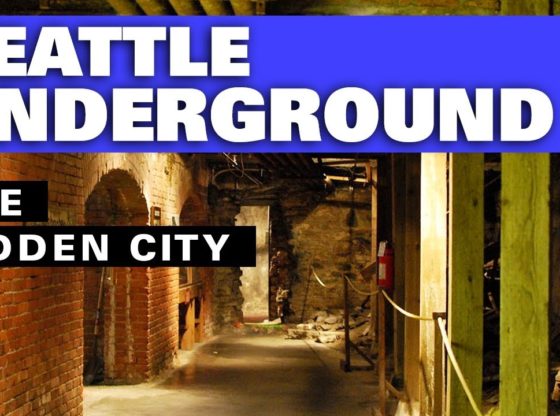 Seattle, Washington, is known for being the home of two of the biggest tech companies in the United States- Microsoft, and Amazon.com. With all of its modern charm, few people would ever notice that there is an entire hidden underground city beneath the streets. This is known as the “Seattle Underground”, and it still contains shops and buildings that once served as the city’s businesses. So…Why did the city of Seattle build an entire new town on top of the old one, and how did they do it? Find out on today’s Geographics.

More info on The Seattle Underground: The Hidden City