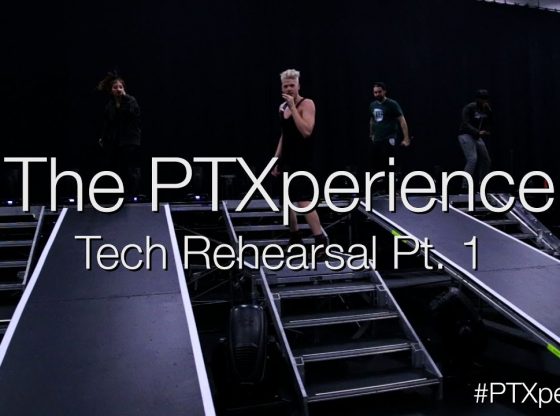 The first episode of the PTXperience is out! Pentatonix arrives at LAX to fly out to Nashville for tech rehearsals at Sound Stage Studios. While in rehearsals, we see the newer and bigger stage but the group is met with some difficulties getting used to the new stage and getting through some injuries.

Tune in next Friday for part 2 of the PTXperience Tech Rehearsals!

Also, check out our main channel at:
http://www.youtube.com/ptxofficial

Note: VIP Upgrades are available for all European shows and MUST be purchased IN ADDITION TO a ticket – www.ptxofficial.com/vip