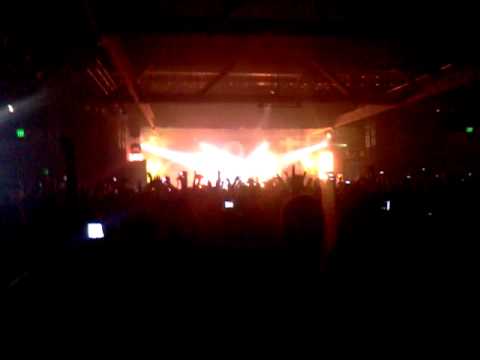 Tech Concert on his All 6’s and 7’s tour. Sorry for the lousy sound and bad picture quality. So loud in there messes up the mic.