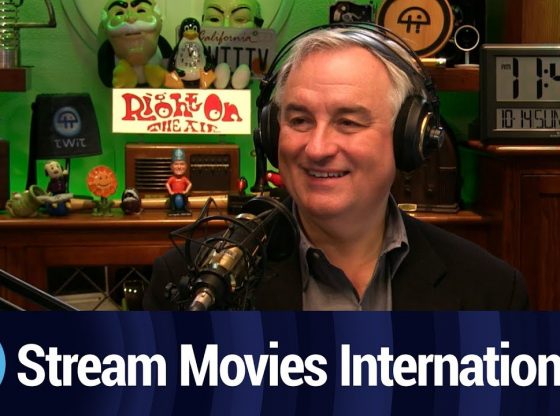 Dave from Seattle, WA is traveling to Mexico and wants to know how he can stream his movies while he’s there.
Watch the full episode here:https://twit.tv/ttg/1532

About us:
TWiT.tv is a technology podcasting network located in the San Francisco Bay Area with the #1 ranked technology podcast This Week in Tech hosted by Leo Laporte. Every week we produce over 30 hours of content on a variety of programs including Tech News Weekly, The New Screen Savers, MacBreak Weekly, This Week in Google, Windows Weekly, Security Now, All About Android, and more.