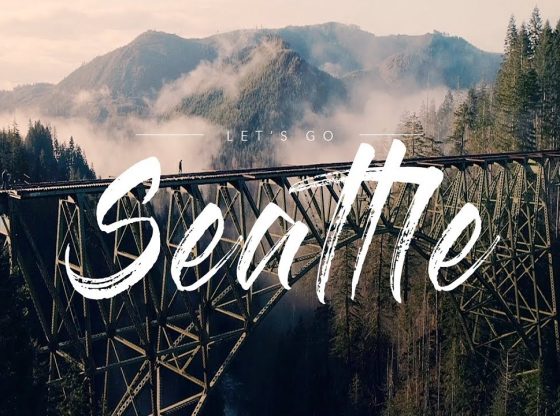 Sitting on the Puget Sound in the Pacific Northwest, Seattle is surrounded by water, mountains and dense forests. But what sets it apart isn’t just the thousands parks and natural reserves, but its booming tech industry & artistic communities. From hosting the 1962 World’s Fair to housing some of the largest tech corporations in the world with the likes of Microsoft and Amazon being headquartered their, Seattle is rooted in as much of the past as it is the future.

Seattle comes from the Indian name “Sealth” which means settled. In fact, the area has been “settled” by Native American’s for over 4,000 years and due to it’s proximity to so many natural resources, it is no wonder it has always been a hot commodity.

From Pikes Place and the birthplace of Starbucks to the untouched coastlines and dense forests, enjoy Seattle through the eyes of the BD Team and our local guide, Rob Strok.

ABOUT
Let’s Go is a series profiling the most unique & beautiful cities from around the world in a new, dynamic way.

Where should we go next?! Feel free to email us at [email protected]