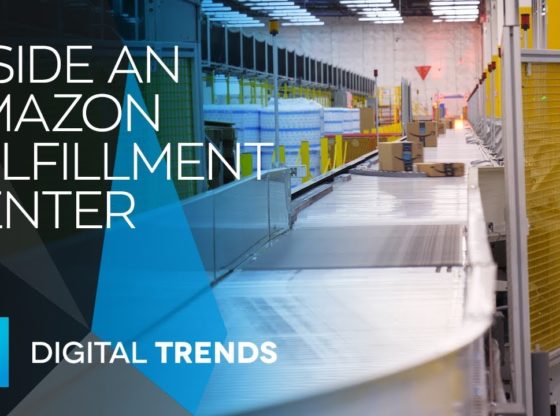 Ever wonder what happens after you click the “buy” button on Amazon? We did, so we toured an Amazon fulfillment center to get a behind the scenes look.

The massive warehouse in Kent, Washington houses hundreds of thousands of products. Most of these can be packed and loaded on a truck in less than half an hour.

More info on Inside Amazon’s Fulfillment Center in Kent, Washington