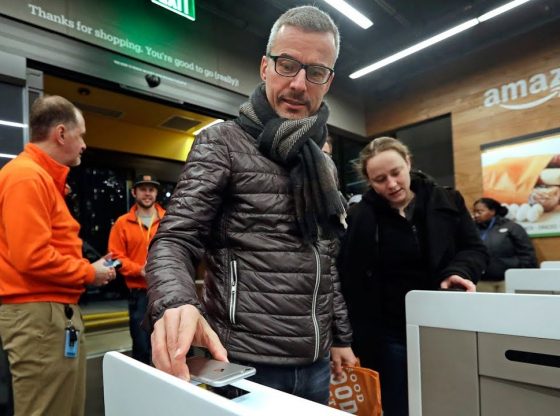 Amazon has opened a high-tech grocery store in Seattle, Washington. Tech expert Andy Walker speaks about the new store and explains in details how it will use sensors and cameras to track purchases

—
CTV News is Canada’s most-watched news organization both locally and nationally, and has a network of national, international, and local news operations.