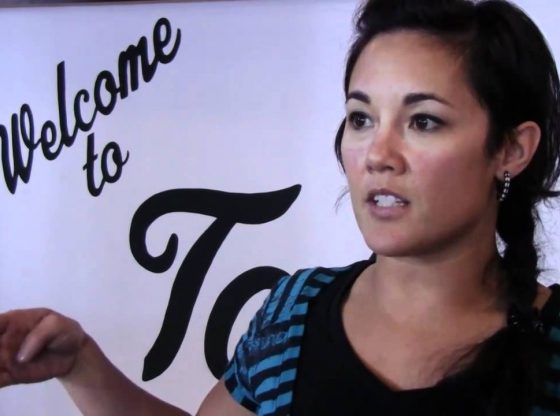 The fine folks from Tat’s Deli in Seattle, WA share their social media experience and how they balance social channels with a line of customers out the door.