Talking About Yesterday’s Seattle Trip and Meet Up 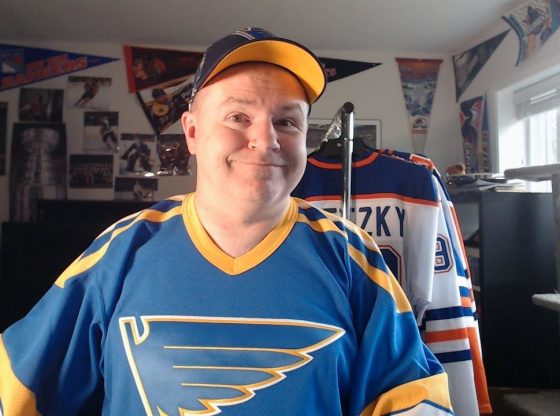 I will head down there again sometime.