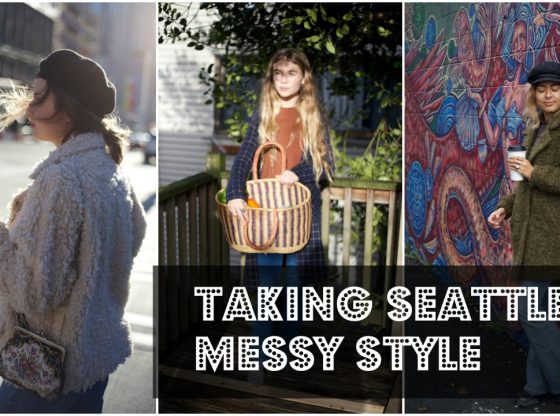 got together with some creative gals and couldnt have had a better adventure. cant wait to get together again. stay tuned for upcoming projects from this trip :))

you already know them.