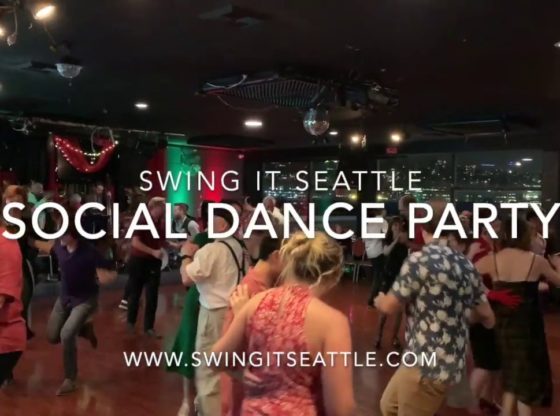 We have a welcoming and fun atmosphere at Swing It Seattle. Check out this little clip of our recent holiday party.