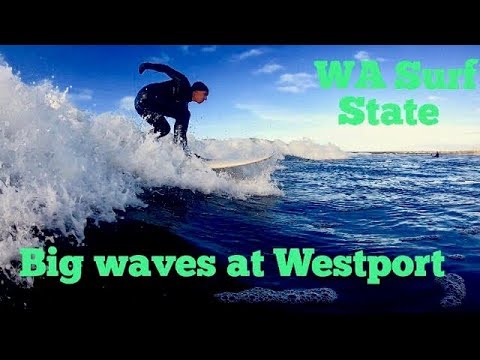 We surfed WESTPORT for the FIRST time of the year!!! Westport is a unique coastal region in Washington state where large swells come directly in from the pacific – it is about 2 hours from Seattle nad easily accessible – PLEASE don’t forget to like, comment and subscribe so that I have motivation to make more of these 🙂

Check out my other channel: @MillennialFisherman for great PNW fishing videos!!!