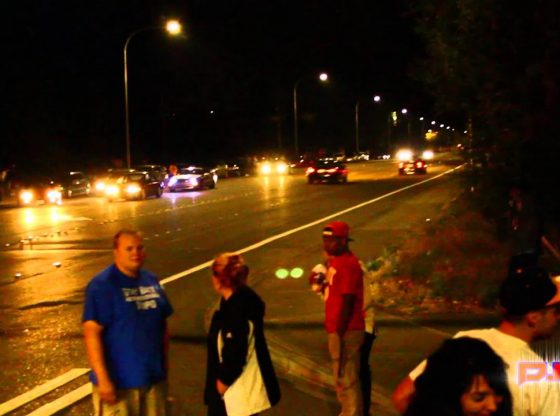 Videos are constantly being uploaded randomly it is not all street racing. There will be interview coverage as well as racing and Event coverage. Thanks again for watching my video’s.

We all love street racing and all forms of motor sports, you will find that here on my channel please subscribe.