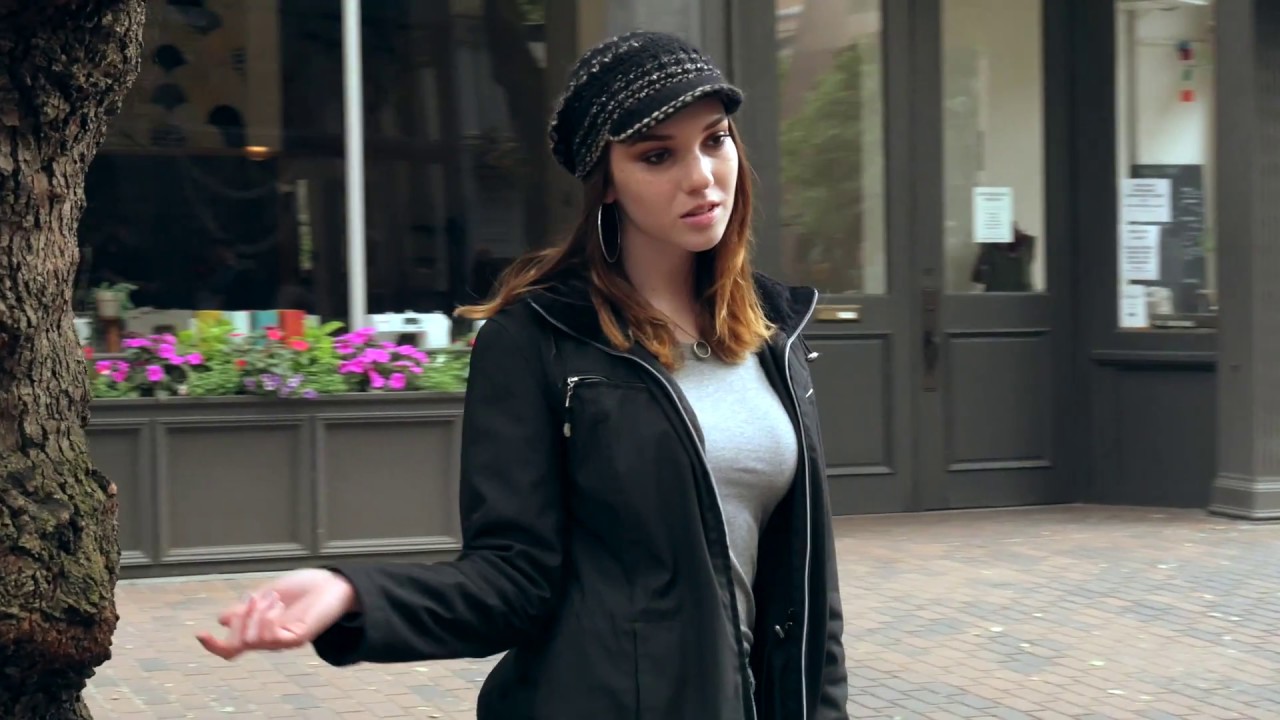 In this episode of Dino’s Destinations, check out a collection of highlights from a creatives event hosted by @theportraitculture and @streetmeetwa. See what it’s like to be a part of a photo shoot with TONS of other local artists and models from the Seattle area.

Special thanks to the Street Meet team and The Portrait Culture for putting on this amazing event!