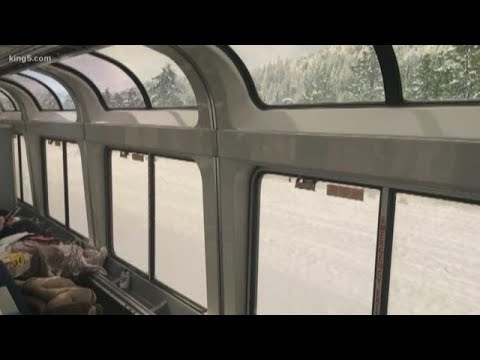 Amtrak won’t return to Portland because of the snow. So the stranded passengers are now in Seattle until further notice.