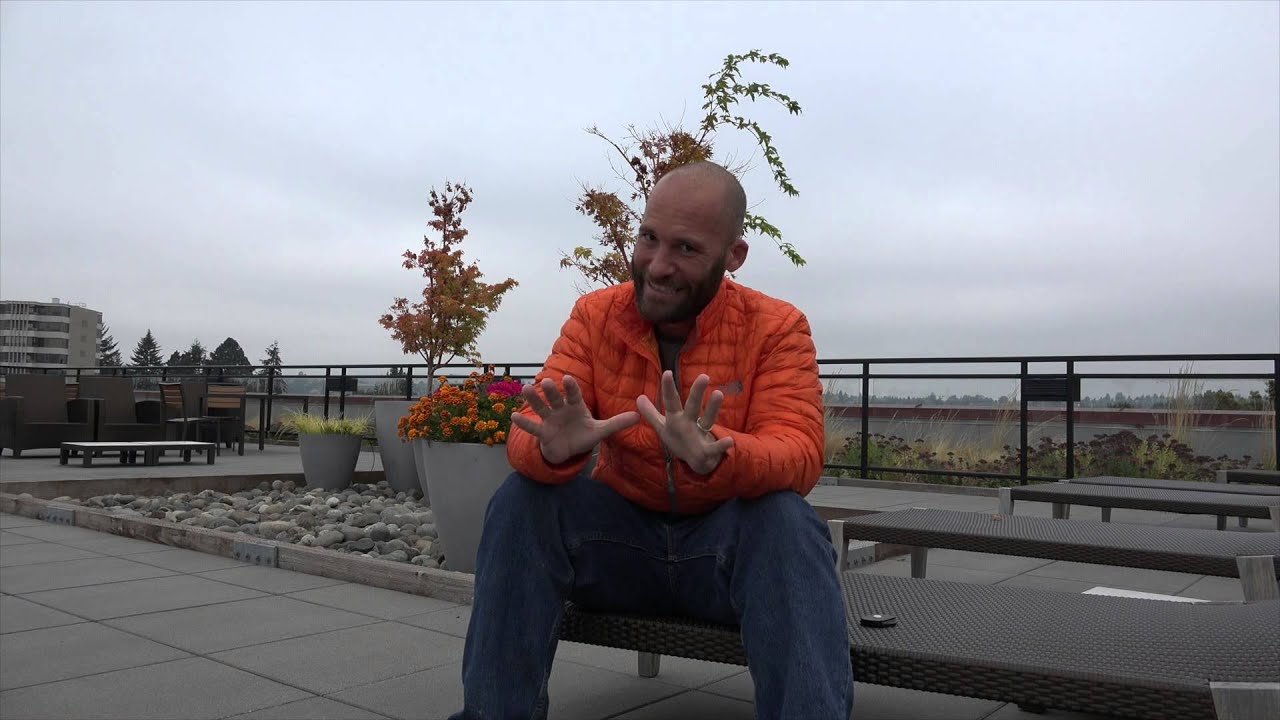 Startup Grind Seattle is… basically like all other Startup Grinds, but without Pizza… (no I will not let the Pizza thing go…)

It was well worth to meet with other folks in the tech scene and listen to a founder discuss their issues as they push the ball forward.

To find out more about Startup Grind go to: https://www.startupgrind.com

Signup for our email list at: http://www.elithecomputerguy.com/email-signup/
(#Microstopped… We will never forget)