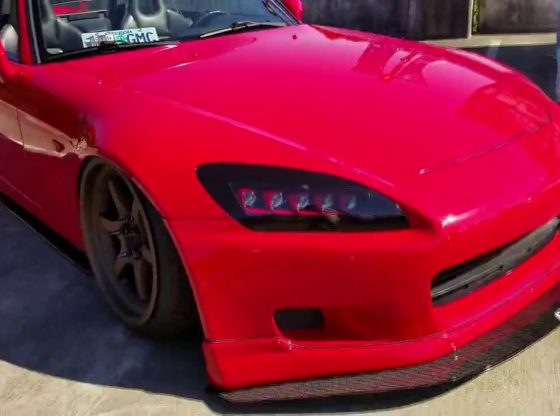 I hope you guys liked the content I got, maybe next year the Benzo will go. but its all up to you guys so don’t forget to like and SUBSCRIBE!!
IG: caelebortega
Snapchat: caelebortega15