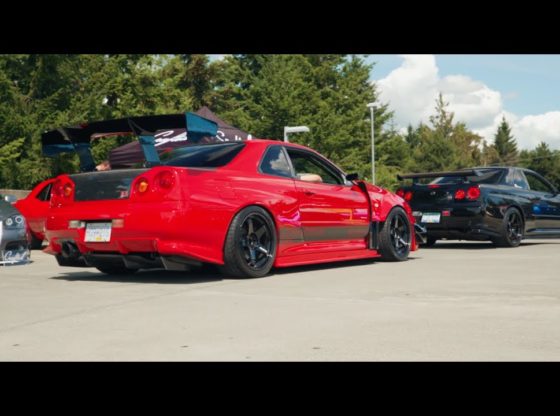 Stance Wars Seattle is one of the biggest automotive gatherings on the west coast each year no doubt! So every time I attend and film the event I try to represent that in an awesome video showcasing some of the coolest cars in the area accompanied by the surrounding environments. This years film was just that and more with the help of Marcus of SkuraWeekly who helped me film this coverage. The full 20+ min film drops this Saturday at 12pm noon Eastern time! Look out for it!